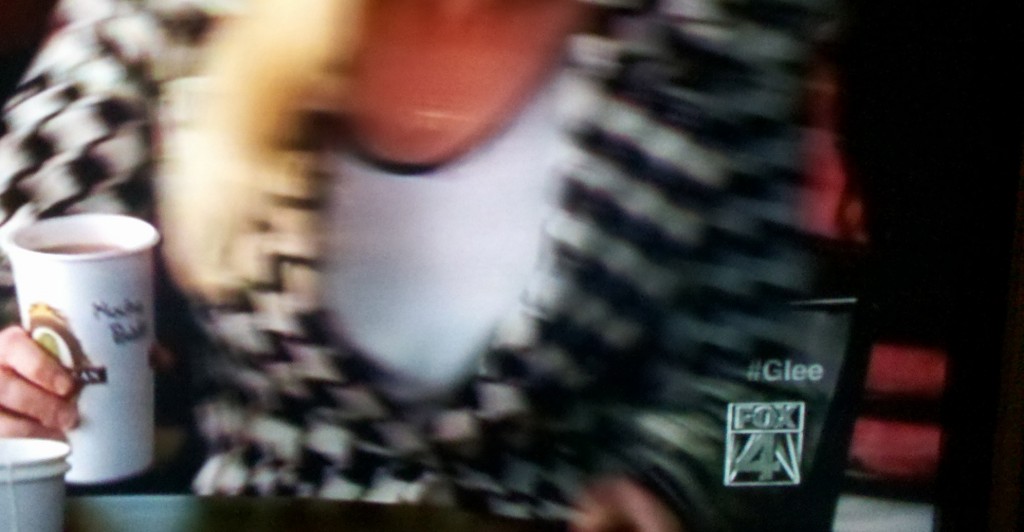 More and more, people are consuming media through multiple channels at the same time. TV and Twitter seem to be today’s peanut butter and jelly. Same can be said for digital signage and mobile. In fact, last week RMG announced a huge partnership with BlueBite, ScreenReach, and Locamoda (separately) that will enable mobile integration into their massive network of screens all over the U.S. Consumers have the ability and preference to be connected in more ways than one. And they’re doing it. The day of single-channel media consumption is gone.

Last night, when I was watching Glee, I noticed a smart addition (and it’s not Kristin Chenoweth) to the show. The #Glee hashtag watermarked on the screen throughout the entire episode. 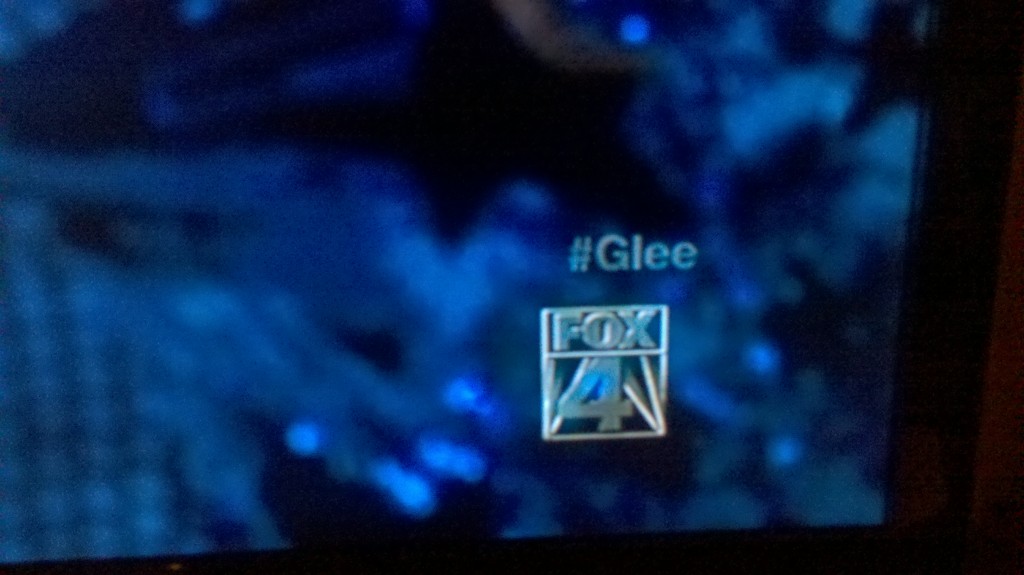 Glee is certainly not the only show to advertise a specific hashtag, but it’s the first (that I’ve seen) to do it in this way. Constant. Throughout.

Now, I’d be curious to know if the average consumer knows a) what a hashtag is and if they do, b) how to use them. While Twitter adoption has certainly grown, I wonder about the finer nuances of the tool, like the use of hashtags. It’s an easy concept, though, and just as easy to apply.

Hashtags are used for 1 simple reason: to aggregate conversation around a single subject. Twitter and Facebook and blogs and any other social media channel you can think of have enabled consumer opinion/conversation to be more accessible than ever before. Those opinions and conversation influence what someone watches or buys or even talks about.

From a brand’s perspective, aggregating conversation that is already happening around a product/brand/subject is extremely important. It helps bring the conversation into one “stream” and show the totality of conversation. From a consumer’s perspective, it’s another way to connect and converse with like-minded people.

I think brand strategists and storytellers, who are responsible for telling a brand’s story and/or representing them across the multi-channel media ecosystem (which definitely includes digital signage/any sort of OOH), can take this page out of Glee’s playbook: Add a hashtag to your message/story. Constant. And throughout.

People are connected to multiple devices at any given time. They’re constantly talking to their own social networks. And chances are, they’re consuming media in more volume throughout their days. So, when they consume your media, on whatever channel – in and out of their homes – make it easier for them to connect with others around your product/brand/story. Make it easier on yourself to start to aggregate that conversation. In the end, you’ll be making the entire experience easier on consumers, your fans and yourself.