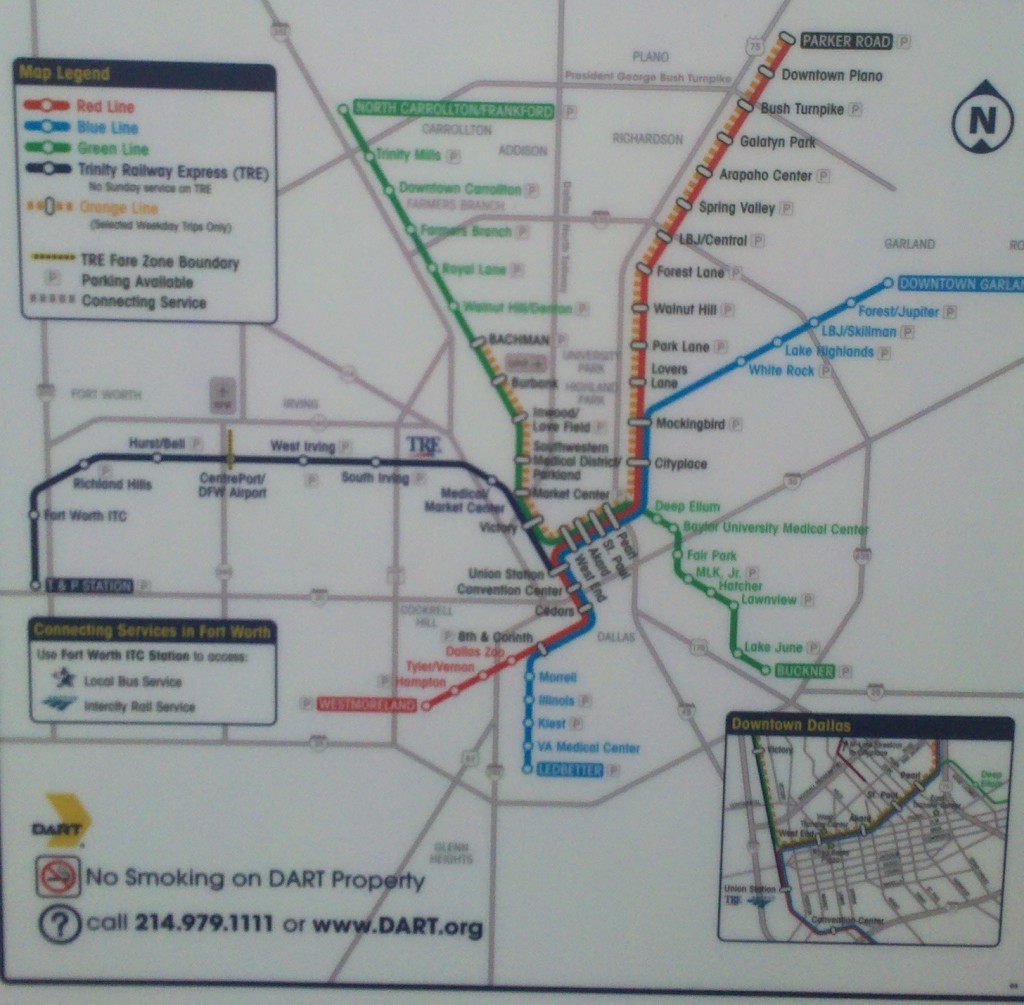 Look around you. Design is all around. In the past five minutes, I’ve noticed the poster at the train station, the map on the train, heck, even the train itself. I’m having one of those moments where I think a little bit too deeply about normal things. But, if you think about it, there is so much thought put into how things look. Those things that you and I might take for granted – someone labored away and made choices that resulted in what we see everyday. Now, granted it’s not all good, but that’s for another time. The point is, time, energy, thought, and skill went into packaging these things.

Recently, I was reading through Communication Arts. I love this publication. I see it as a showcase of the best-of-the-best creative work in our industry. This particular edition was the Design Annual, where all sorts of design – print, digital, experiential – from the past year were lauded. One of the categories that they highlight is packaging. Everything from beer to a bag of chips to an iron box. 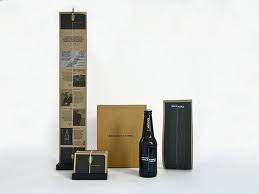 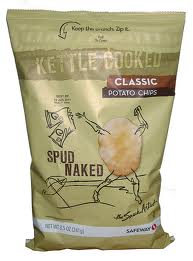 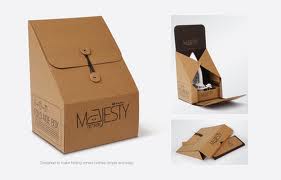 All of these examples elicited an emotion from me. I was curious about all of them and told myself to look for them the next time I was in whatever store might sell them. And maybe, just maybe, if I was so inclined, I would buy them. All just by the way they looked, the way they were packaged. This is what design is supposed to do. Create an emotional response to drive action.

This got me thinking about digital signage and the way that I normally see signs out and about. This is pretty standard fare: 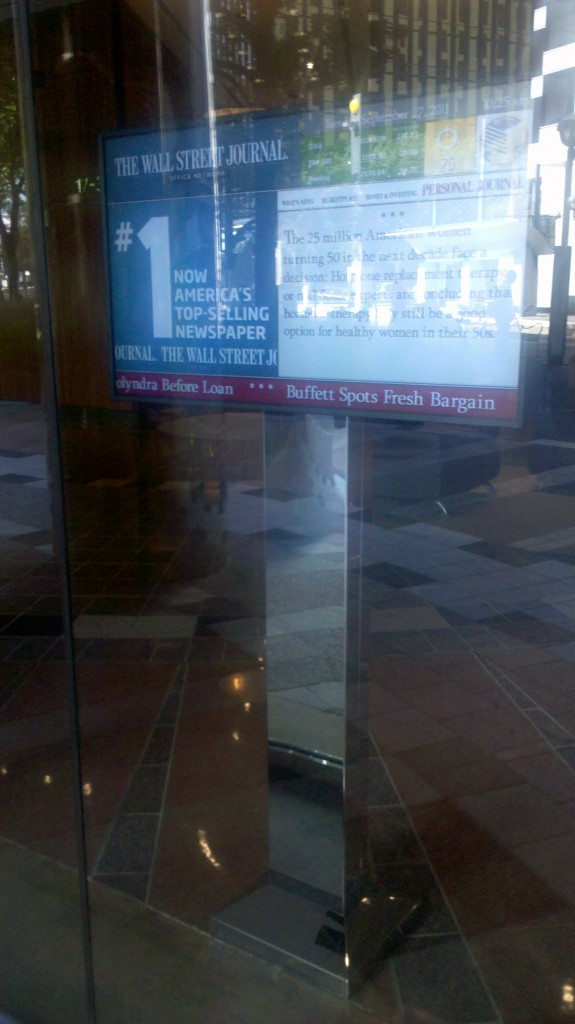 Sure does seem like these signs could benefit from some good packaging. I’ve often wondered if everyday people were blind to digital signs, particularly because of the noise that they generally broadcast. Signs are all around so unless there’s something extremely compelling and relevant on the screen, how many people actually watch them? Enough to consume the content that brands want them to consume?

What if these signs were packaged a little bit better? Would it make me stop and notice them? Would it elicit the same emotions the iron box does?

I hear so much talk in the digital signage industry about content, content, content. What’s on the screen. True, that is critical. But I’ve never heard anything about how the screen actually looks out in public. How it’s packaged. Seems like that’s a critical component, too.

But who wants to spend money on fabricating this or that so screens can go in them? Especially, an entire network of screens? Well, businesses have been created for just that thanks to the introduction of the iEverythings: 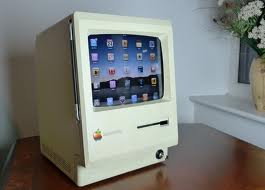 Maybe that’s too much to realistically expect out of network providers and/or venues. Seems like a pretty daunting task to me. But in a world where the most preferred screen is in our pockets, packaged to our own likings, why would we want to give attention to anything else, especially when it’s just plopped onto a metal stand or hung on a wall?

When’s the last time you were out & about and saw a digital sign and actually felt something?

One thought on “Where is the Good Digital Signage “Packaging?””