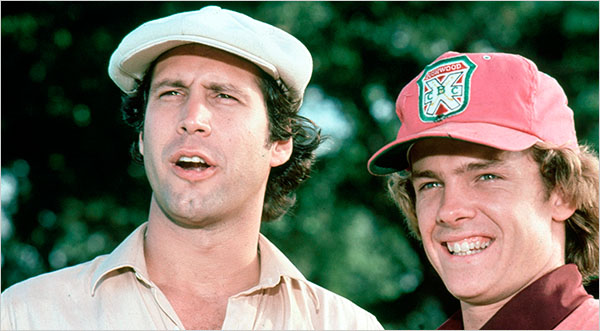 I’m a huge sports fan. Sometimes, there’s nothing greater than spending an entire day doing nothing but watching sports. In fact, that’s pretty much my life most Sundays out of the year. Be it football games, the final round in golf tournaments, baseball, basketball – you name it. It’s also a great day to play sports – tennis, pick-up basketball, or just tossing a baseball back and forth. Sports is in my bones.

I don’t know if there’s a more immediate-success-or-bust expectation in any other industry than there is in sports. Over the past decade, I think it’s reached an unrealistic level. Football coaches are rarely given more than 3 years to build a team and make the playoffs. Basketball coaches are often given a season, at most, to make an impact. And all that a player needs to become irrelevant and/or unwanted is 1 injury. It truly is a business always pushing the boundaries of balance between experienced talent and hyped (be it founded or unfounded) potential.

So, longevity in the sports world is something that has become rare. It’s unfortunate because, as a fan, it essentially eliminates and ultimately prohibits rocks to be built/established. Gone are the days of Joe Torre and the Yankees. Phil Jackson and the Bulls (or Lakers, depending on how old you are). Now, Tiger Woods and Steve Williams. Those rocks that were once sacred, defining, and foundational, are no more than pebbles in their ability to build and hold up that foundation. In fact, in many ways, it seems like the foundation is becoming less about people –real people – and more about bodies.

Despite the doom-and-gloom, there is a positive here:

True talent is all around.

And that keeps the sports world – and all others – advancing, evolving, and actually getting better. I hate the idea of my Cowboys never having a Tom Landry again. Who knows? In 2 years Jason Garrett (who was just hired this year), might be long gone and they’ll be looking for the next head coach. But I can bank on the fact that there will be an extremely talented pool of coaching candidates to choose from. (Now, especially in the Cowboys case, whether or not the most talented person is selected from that pool has always been in question. But that’s another story.)

Yesterday’s news of Tiger Woods letting go his long-time caddie (of 12 years), Steve Williams, really surprised me. It seemed like Williams was the only piece of the foundation left. After the head scratching, and getting over the fact that change will never stop, this is what I’ve come to – there are other extremely talented people out there to fill that role. It rests on Tiger (and other organizations’/brands’ leaders) to find, sell (if needed) and select that talent, but it’s there for the taking. And whoever that person is, they have a chance to make Tiger better. Not just fill a void.

Maybe foundations aren’t built to hold 100-year old structures anymore. Maybe the structure, itself, is a new kind of structure, intended to be rebuilt every few years. And maybe, simply, nothing is sacred anymore in the world of sports.